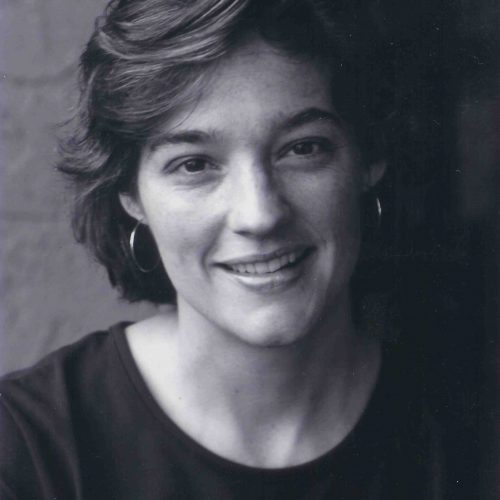 Susan is a writer, teacher, and historian. Her books include Rethinking School: How to Take Charge of Your Child’s Education, The Story of Western Science: From the Writings of Aristotle to the Big Bang Theory, The Well-Educated Mind: A Guide to the Classical Education You Never Had and The Well-Trained Mind: A Guide to Classical Education at Home, all published by W. W. Norton.

Susan is also the owner and editor in chief of the Well-Trained Mind Press, a small press publishing history and language arts resources for K-12 student, and the founder of The Well-Trained Mind Academy. She has a PhD in the history of American religion from The College of William and Mary in Virginia, as well as a master's degree in seventeenth-century literature and a Master of Divinity in Ancient Near Eastern Languages and Literature. For fifteen years, she taught literature and composition at The College of William and Mary.

She now writes and raises sheep on the family farm in Charles City, Virginia, which is also the home base for her husband and her four semi-adult children, as well as four dogs, three cats, nine ducks, five Angora goats, three horses, a donkey, and a variable number of chickens. 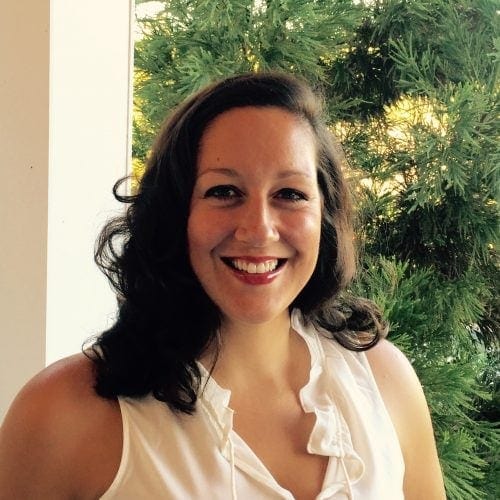 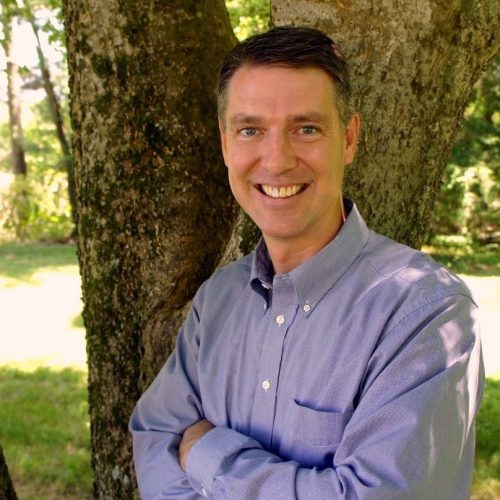 Steve, a graduate of The United States Air Force Academy, has over 20 years of leadership development, strategic planning, financial management, and business development experience across government, for-profit, and non-profit sectors. He now enjoys the opportunity to provide support and educational alternatives to families through the Well-Trained Mind Academy, so that they can continue to pursue the best academic options for each student in their family.

Steve and his wife live in the Williamsburg, Virginia area with their three children. Their family initially began home schooling in order to accommodate an unpredictable work schedule, but quickly grew to appreciate the daily opportunities to instill values in their children, increase the quality of their education, and to enjoy more experiences as a family. 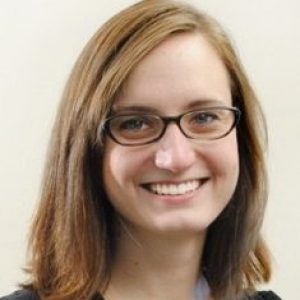 Elizabeth received her PhD from Vanderbilt University in German Language and Literature. Prior to joining the Well-Trained Mind Academy, Elizabeth was the Associate Director for Graduate Student Development at the University of Nebraska-Lincoln, where she organized the Institute for International Teaching Assistants, conducted regular classroom visits and teaching consultations, and assisted graduate students preparing to apply for their first jobs after graduation. 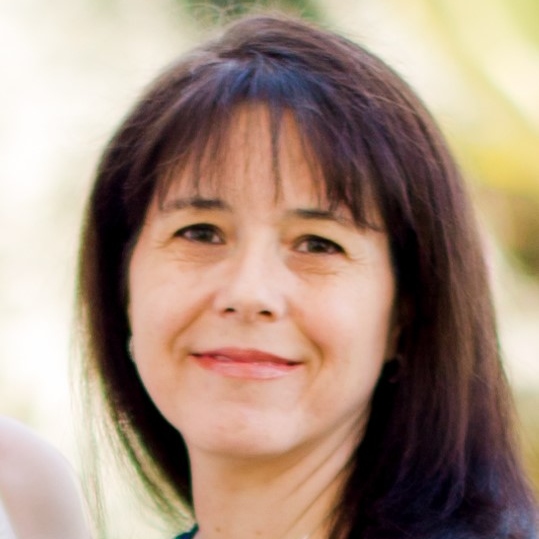 Billing Specialist
Katherine Proepper has a degree in Business with an emphasis in Finance from Chapman University. She began her homeschooling journey in 2010 and her children have been taking classes at WTMA since 2017. She has a passion for homeschooling and is happy to be working with and offering support to WTMA families. 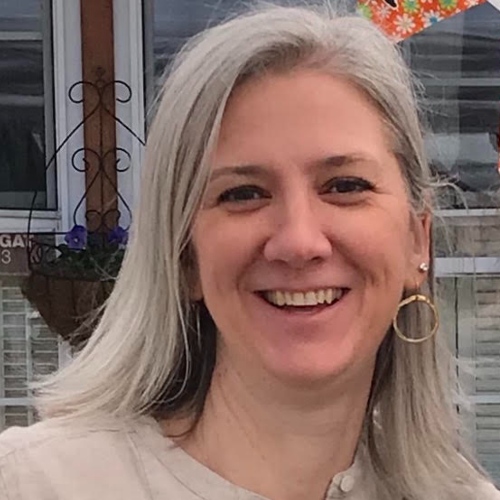 Jenne Phillips has over twenty years of customer service experience. Prior to joining WTMA, she managed a Philadelphia-based wholesale stationery company and its retail gift shop. Jenne is a graduate of Villanova University. She has three mostly grown children, and one of the many lessons they taught her is that each student has their own unique needs, in and out of the classroom.

Jenne recently moved to Williamsburg, Virginia to be closer to her family. She loves to hike, horseback ride, and practice yoga. She also quilts, needle felts, and enjoys relaxing with a good book.